maps editing links voxels about us 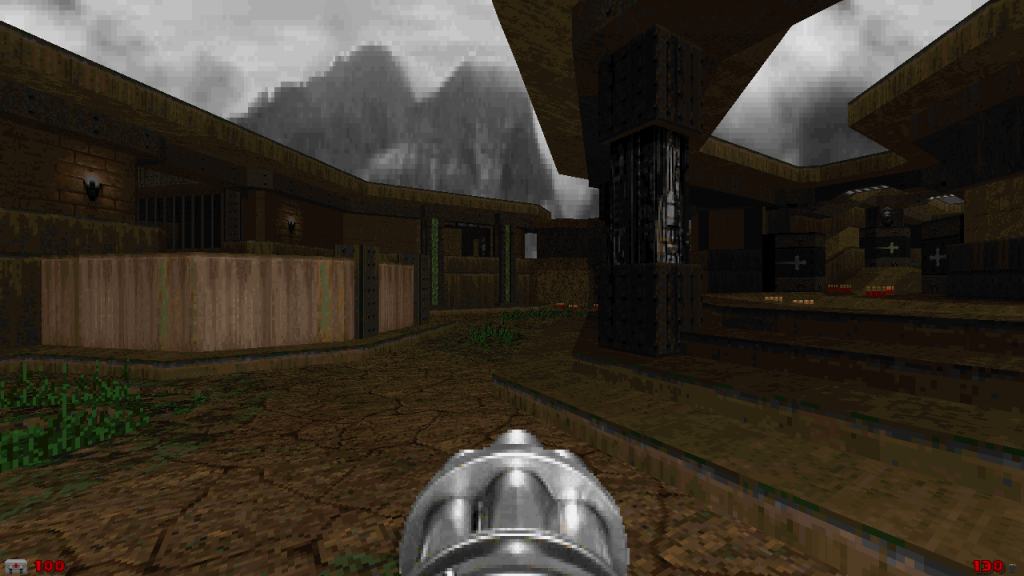 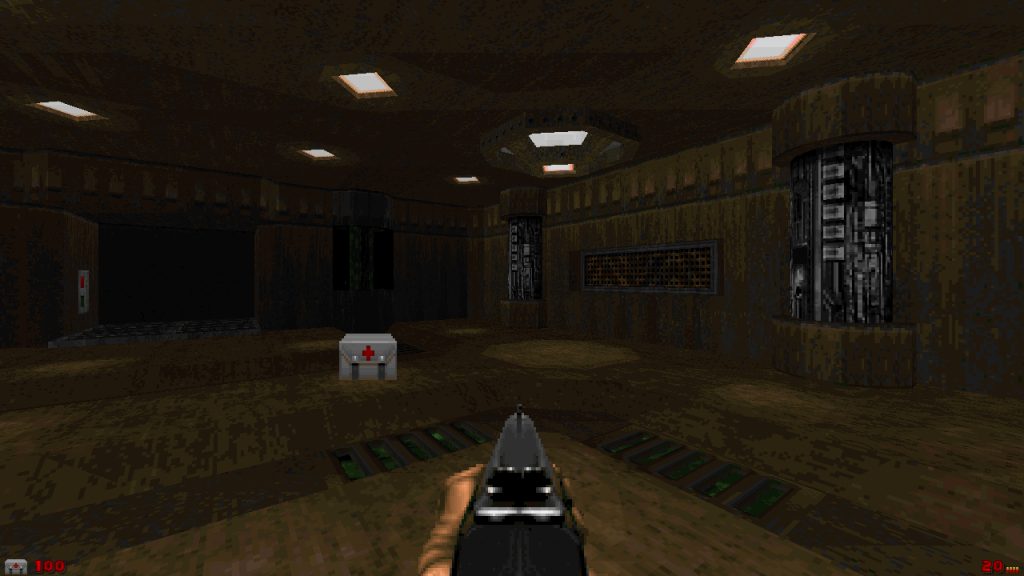 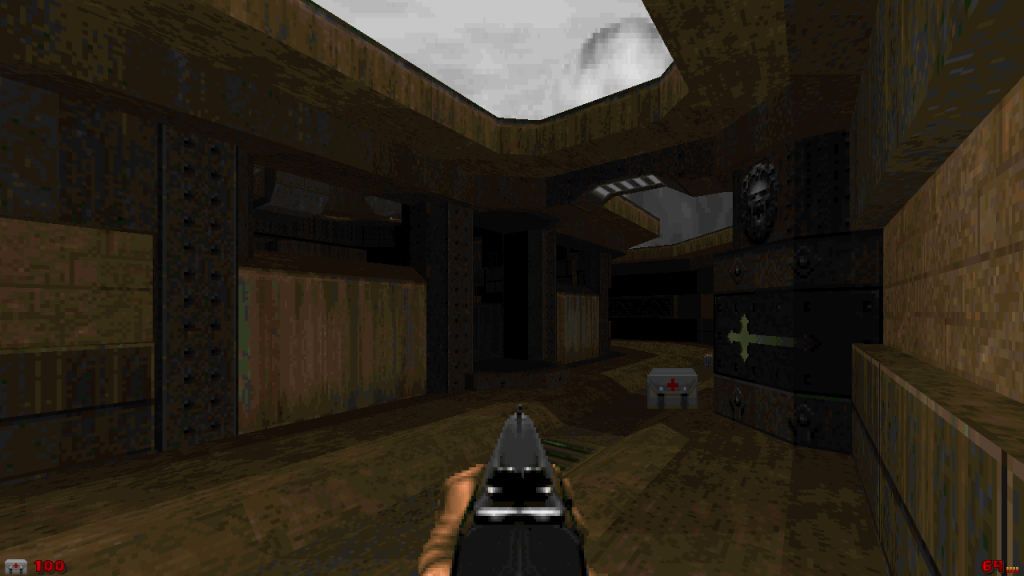 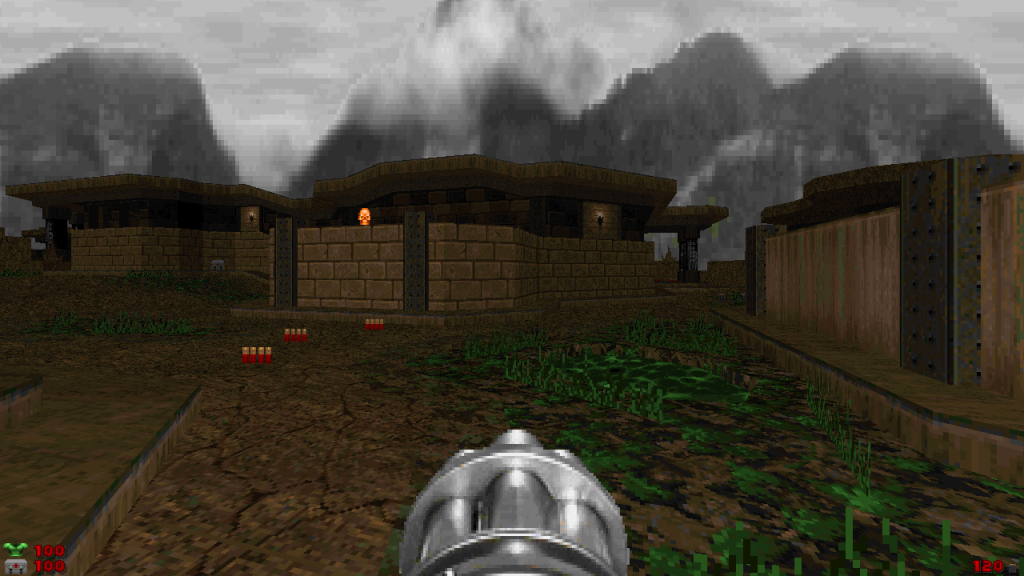 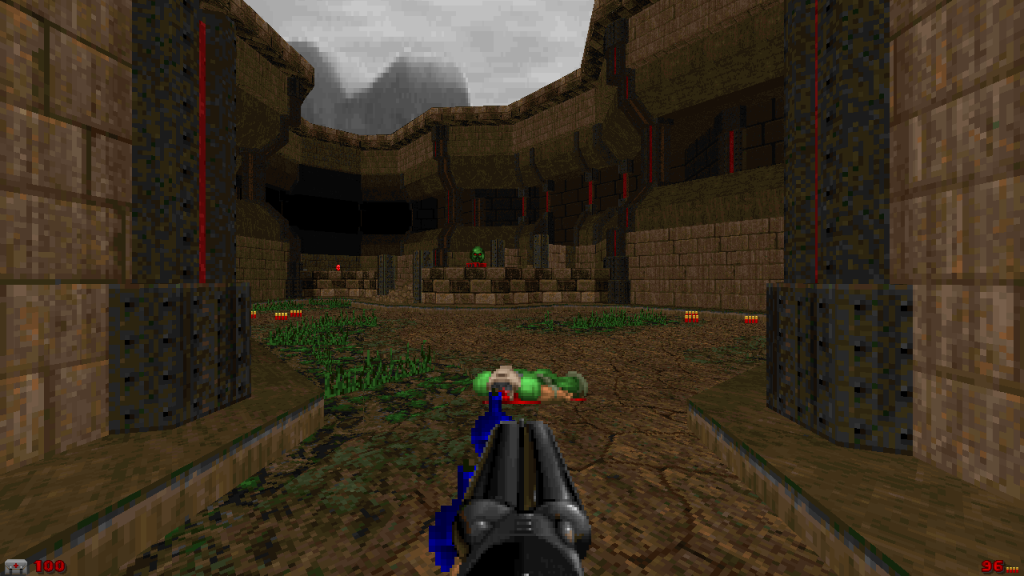 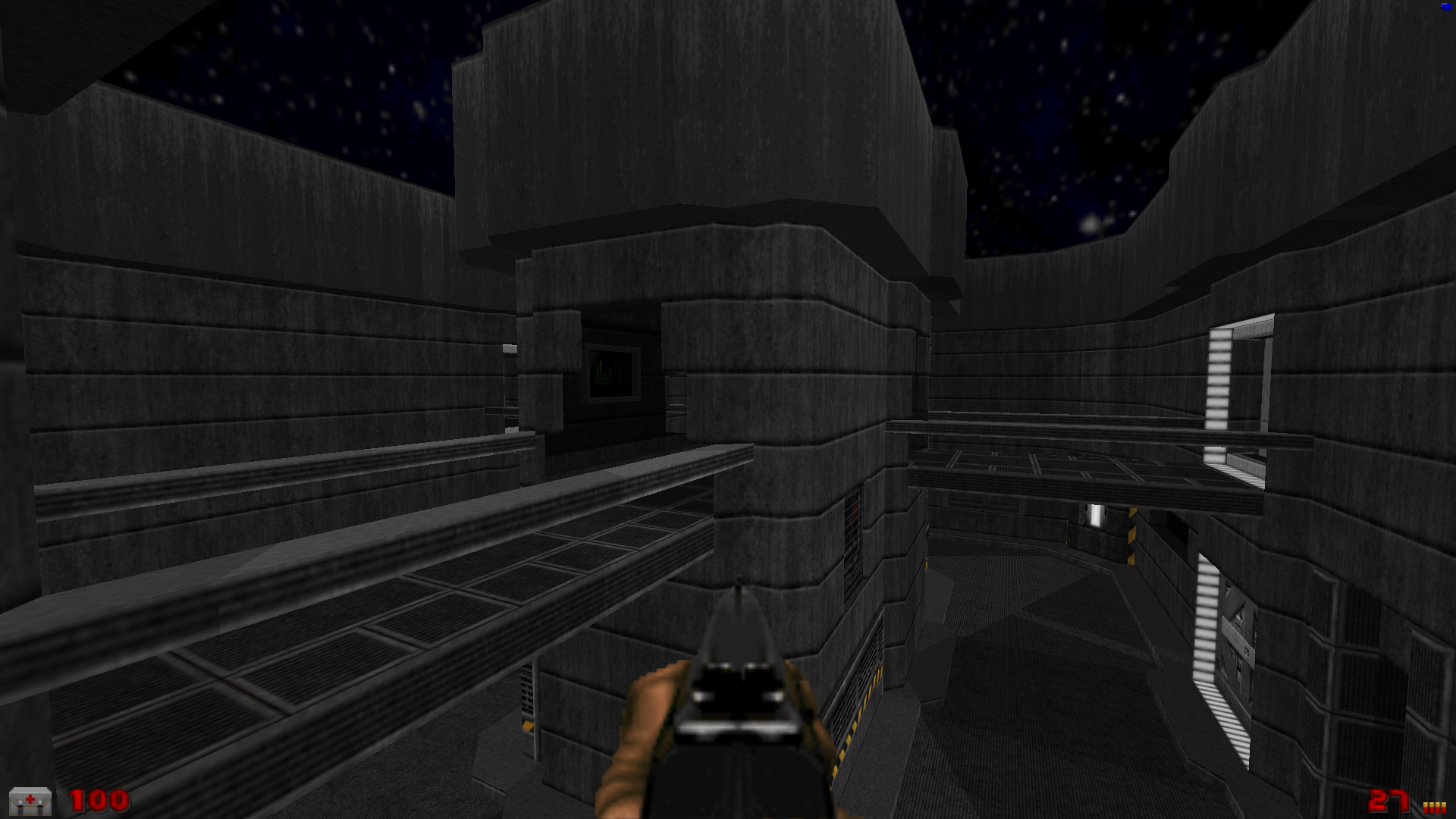 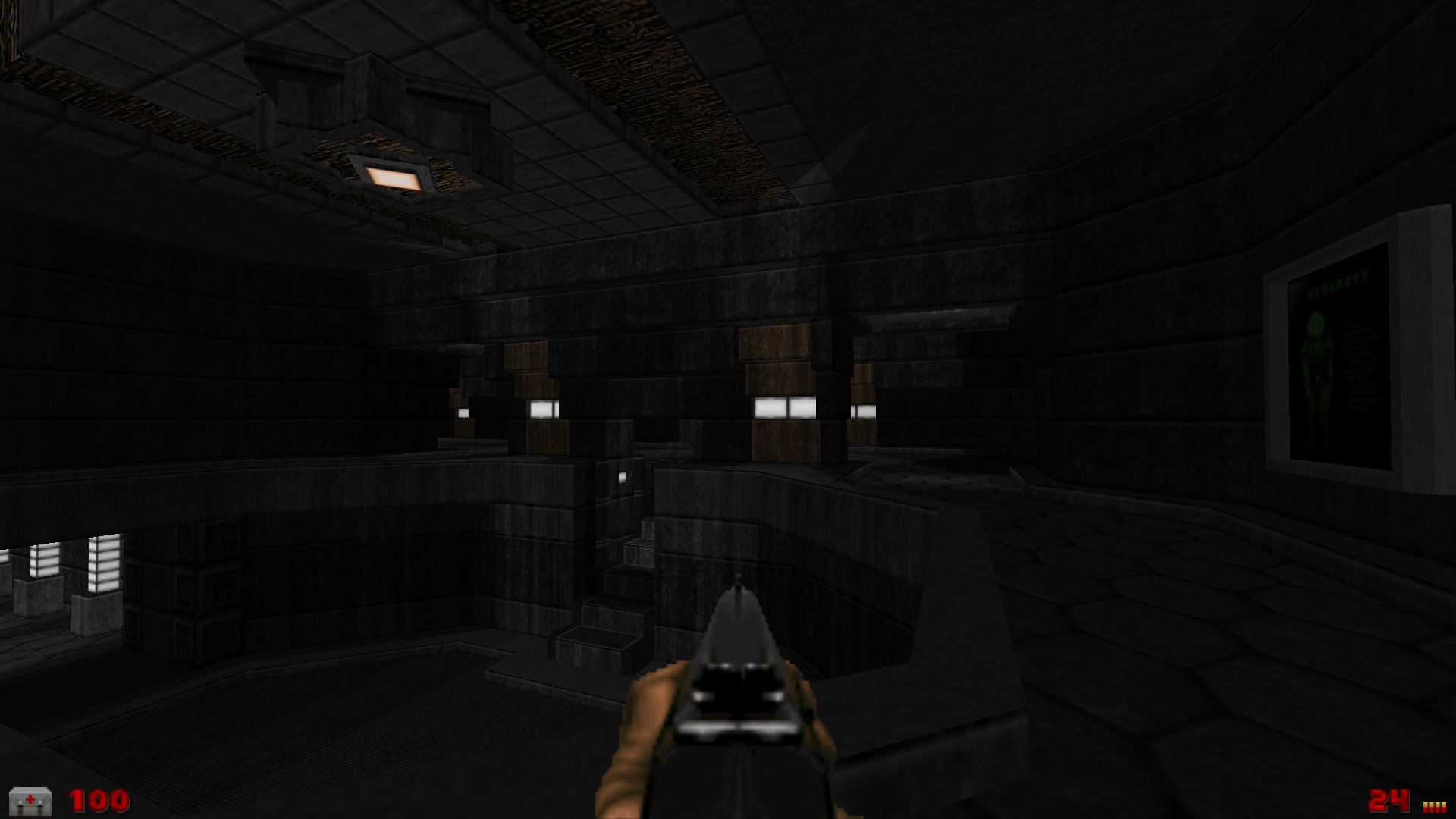 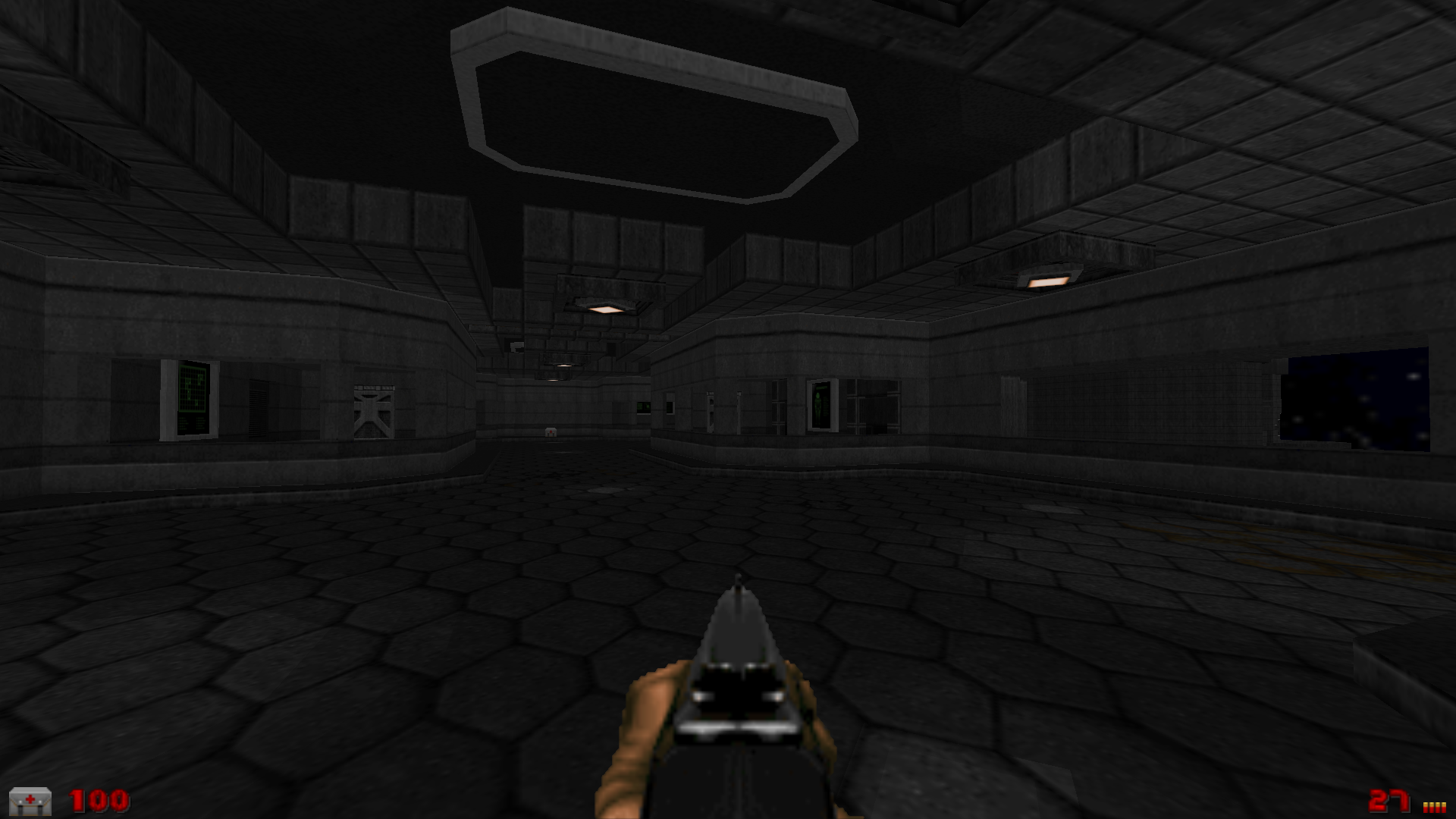 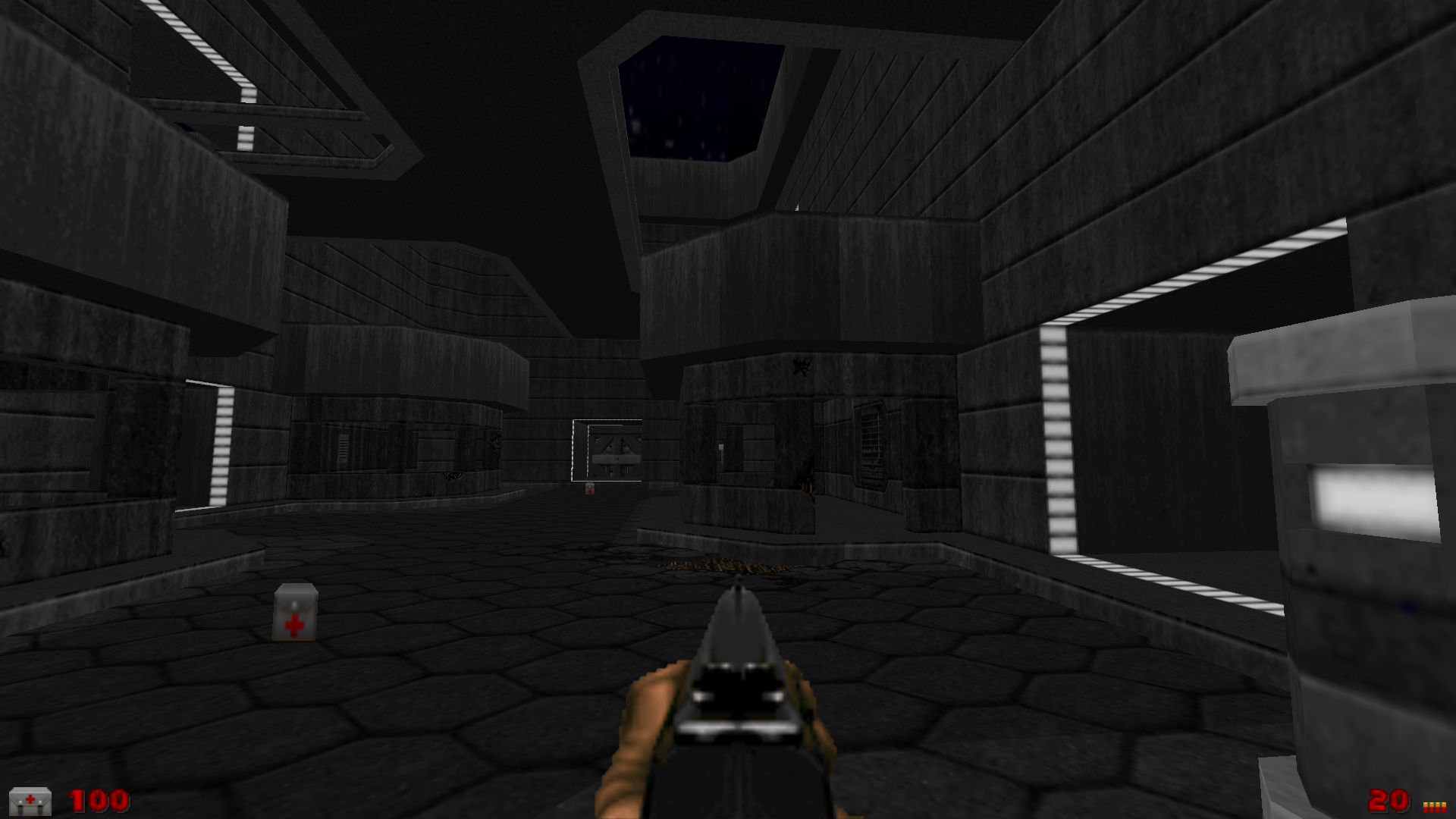 Updated the "Latest Work" screenshots for Expanse to show the recent tweaks that have been made. A few areas have been overhauled completely.

The webhosting has been renewed again for another 2 years. The site has been online for 18 years so far. By some miracle, a small amount of mapping has been occurring lately. If it continues, there may be some new screenshots to show soon, fingers crossed.

Added a link to the new and experimental VULD launcher to the editing page.

Updated the download link to the StalungCraeft Texture Pack, as it was pointing to an outdated file. The current version has 1440 textures available in four different palettes.

Minor additions to several pages. Updated the editing page with some new utilities and also added a section for GUI Launchers. The links page also has a few new entries. A link to the DelphiDoom Voxel Editor has been added to the voxels page.

It took longer than anticipated, as the new javascript was initially problematic, but the revised layout is complete. Since they were completely absent from the site before now, download links and screenshots have also been added for the more recent maps we've released since 2006 as contributors to various community projects. They are generally higher quality than some of our earlier work, so it seemed a waste not to showcase them here. The old layout has been archived here so that people can see the difference and hopefully notice the improvements.

While work continues on the new layout, it became apparent that some of our old WADs are buggy. It's only 17 years too late to be fixing things like this, but the monsters in Vacuity can now shoot properly. Please download the fixed 2020 version if you still have the one from 2003.

The site has been somewhat neglected for a while, but one of the small silver linings of the world grinding to a halt during a global pandemic is finding the time to fix things that should have been done ages ago. This means we've started work on an updated design that should hopefully display correctly in all browsers and most screen resolutions. The navbar is now static, so you won't have to scroll around to navigate. We hope the revised colour scheme will be a little easier on the eyes as well. The old layout will be archived for posterity.

After about 11 years of mostly non-existent development, Mephitic Purity is now finished and available to download on /idgames, or locally here. Requires ZDoom.

There is now a version of the Doom Voxel Project available for the DelphiDoom source port.

Teamhellspawn.com has now been online for 10 years. Might actually release a new WAD some time within the next 10 years.

A few more items have been added to the Doom Voxel Project page.

After several years of anticipation, voxel support has finally been added to a source port. As a result, work has resumed on the Doom Voxel Project. Here's one of the first ever screenshots of voxels in Doom. Download zdoom_vox.zip to check them out in game.

Doom was released on December 10th, 1993. Today marks the 15th anniversary. Here's to another 15 years and beyond.

The site celebrates it's 5th anniversary.

We have a new hosted site, Ibixian Blood, Acyclitor's WADs and mods for Doom 2.

Voxels are now available for download in both *.vox and *.v3b format from the Doom Voxel Project page. Special thanks to Ken Silverman for his V3BtoVOX conversion utility.

Our allocation of webspace has been increased, the site will be expanding soon.

Rusted Turmoil is complete, but you'll have to wait until NDCP 2 is released before you can play it.

The site has been online for 4 years now and the webhosting account has been renewed until 2008. Hopefully we'll have some new content before then.

Added a new section to the site for editing utilities. It contains numerous map, WAD and EXE editors, along with node and reject builders.

Happy New Year! To celebrate, we launch a new section for the Doom Voxel Project, where the aim is to replace the Doom items with 3D Voxels.

Redesigned the site again. Other than a general improvement to the layout, it's also more compatible with Firefox, uses less JavaScript and works better in different screen resolutions.

The Doom Legacy Wiki (archive link) has been launched in anticipation of the upcoming 2.0 release of the Doom Legacy source port. It aims to provide a comprehensive resource for users, including documentation, tutorials, a setup guide, news and FAQs.

Changed the 'Latest WAD' panel on the right to 'Latest Work', to show information about WADs currently in development.

More updates and another big change to the layout.

The site has a shiny new layout and lots of content is being produced in preparation for the upcoming release of the new C++ version of Doom Legacy.

Work has begun on a new design for the site. The Links section is also being updated to include many new sites and remove outdated links.